Get 50% off your first pain recovery 30-min coaching call (pay just $118 $59)! Learn what brain-first solutions you can start using today 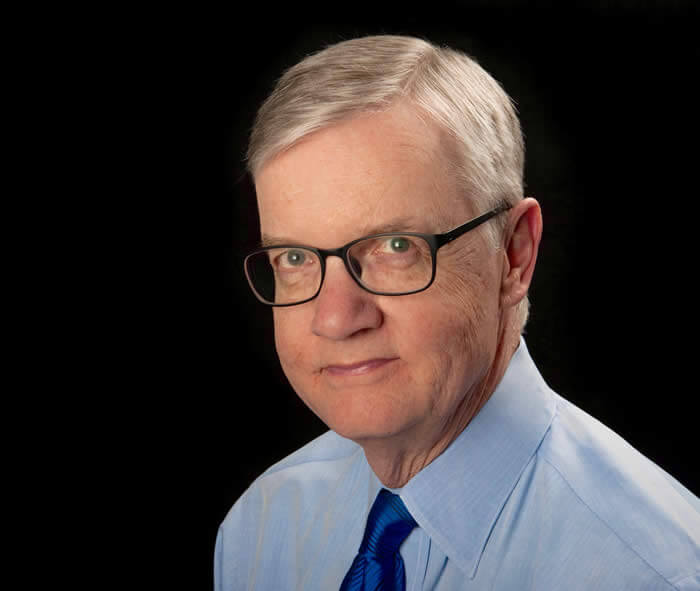 Dr. David Clarke is a specialist in Stress Illness, or psychophysiologic disorders (PPD). These conditions are caused by stress but diagnostic tests don't show an organ disease or structural abnormality that can explain the symptoms.

But Dr. Clarke has a way to relieve PPD. He has treated 7,000+ PPD patients since 1983. His book They Can’t Find Anything Wrong! is like an at-home PPD check up, and is endorsed by many medical school professors. Check out his take on trends in chronic pain and PPD treatment in the interview below.

Q:  You’ve been in the chronic pain space for almost 40 years. How did you first get involved in it? Has the field changed over time? ‍

A: In 1983, while I was still in training, a patient of mine with a severe but mysterious illness was cured by a few months of weekly counseling sessions from a psychiatrist.  At the time I had no idea such a thing was possible.  I assumed patients like that were rare but I prevailed on the psychiatrist to give me the basics of how to think about psychophysiologic disorders (PPD).  When I began in practice, it didn’t take long to discover that PPD was responsible for the symptoms in ⅓ of my patients.

The two things that have changed the most since those days are the growing number of clinicians who know how to diagnose and treat PPD and the research evidence that is unraveling the underlying physiology and documenting the superiority of insight-based psychotherapy over techniques that merely help people cope such as CBT or ACT.

Q: You’re an expert in Stress Illness. What does this condition involve and what challenges are unique to it?

A: The preferred term now is Psychophysiologic Disorder (PPD) which is defined as physical symptoms not fully explained by organ disease or structural abnormality.  These include non-structural chronic pain, medically unexplained symptoms and chronic functional syndromes such as fibromyalgia and irritable bowel syndrome.  The greatest challenge is that most patients don’t fully recognize the psychosocial stresses that are responsible for their illness. So clinicians must learn what to look for and how to piece together a full picture from incomplete information provided by the patient.  A second challenge is that PPD is responsible for illness in 40% of primary care outpatients with very few clinicians having formal training in diagnosis and treatment.

Q: What treatment options do you recommend to people suffering from PPD? Have any new ones come up during the pandemic?

A:  Nothing new during the pandemic.  Patients can start with self-assessment via two questionnaires that can be found at PPDAssociation.org/symptoms.  Then they can move on to one or more evidence based books described at PPDAssociation.org/resources.  The next level up in cost and effectiveness would be the app Curable which has put the best ideas from many experts into a friendly interface.  Finally, a psychotherapist who practices one of the evidence based techniques (Pain Reprocessing Therapy, Emotional Awareness and Expression Therapy or Intensive Short Term Psychodynamic Therapy) will achieve outcomes that are significantly preferable to the more widely available CBT or ACT.

Q: What is one major challenge for the chronic pain management space moving forward, and what is one way to address it?

A:  The greatest challenge is lack of awareness among clinicians and patients that PPD exists, is treatable, and is often curable. The PPD Association (3) is a 501(c)3 non-profit that has been working to meet this need for over a decade.

Thank you! Your submission has been received!
Oops! Something went wrong while submitting the form.
No items found. 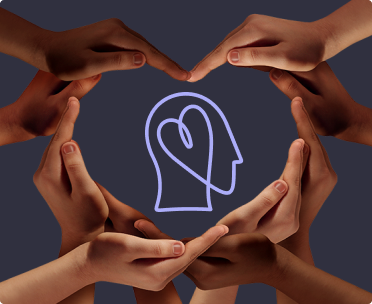 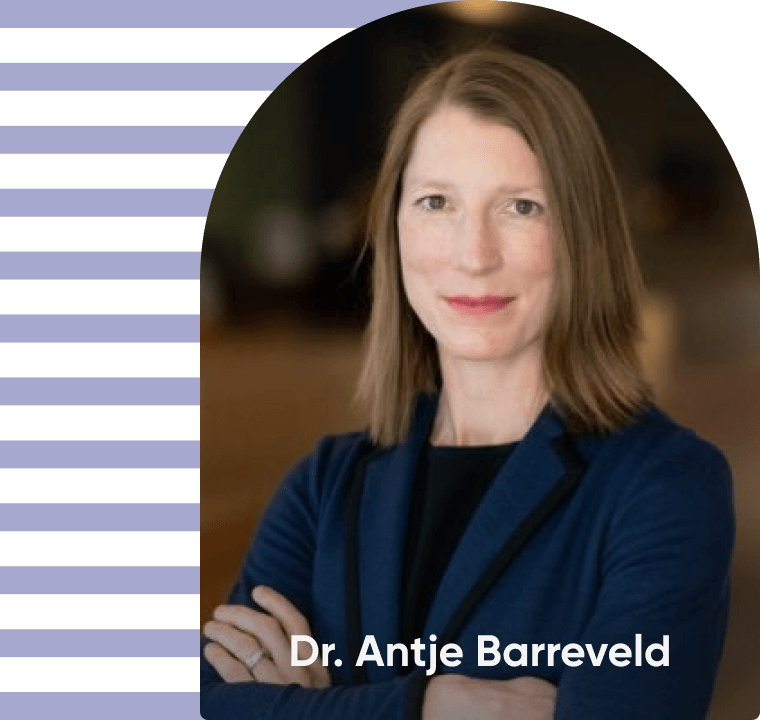 A Pain MD’s Perspective: What Pain Care Can (and Should) Be.